A Trip Around The World On A Retro Car 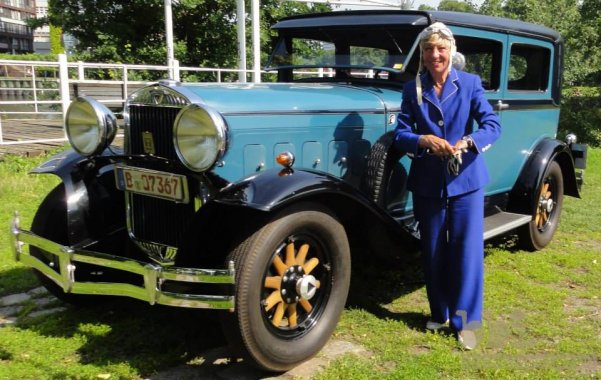 The ex-rally driver, car collector and dealer from Germany, Heidi Hetzer, has set off a journey of a lifetime, replicating the worldâ€™s first circumnavigation with her classic eight-cylinder 1930 Hudson vehicle. She plans to drive around two years to

The ex-rally driver, car collector and dealer from Germany, Heidi Hetzer, has set off a journey of a lifetime, replicating the world’s first circumnavigation with her classic eight-cylinder 1930 Hudson vehicle. She plans to drive around two years to 56 countries, including California. In her native Berlin Frau Hetzer – is a celebrity: she is known as autoracer, professional mechanic and owner of several Opel car dealerships. After retirement, the German woman has not lost the passion for engines. She bought a 1930 Hudson vintage car, repaired it and came up with a route through all the continents. She says: "Lake Baikal to start with, then driving across the Andes in South America at a height of 5,000 meters, that will be special. The entire trip will be something special because I want to get to know the countries and its people. After all, I'm not traveling with a tour group. I'm on my own and that's totally different, especially with this old car." Heidi will be accompanied by a 25-year-old photographer Jordan Schoenfelder, who was chosen from 150 candidates. However, to drive instead of her he can't: he doesn't even have the driver's license. Heidi and Jordan begin their journey from Vienna through Eastern Europe and Turkey, crossing Russia and China in September. Totally this trip around the world will take about two years. To return to Berlin the traveler plans in June 2016. Hetzer then plans to drive through South East Asia before arriving in Perth, heading across to Sydney over the summer months before tackling New Zealand from North to South. Transporting the car to California, she will traverse the United States then spend the second half of 2015 heading south through Mexico, Colombia, Brazil and Argentina before tackling North Africa, Spain and France on the home leg in 2016. 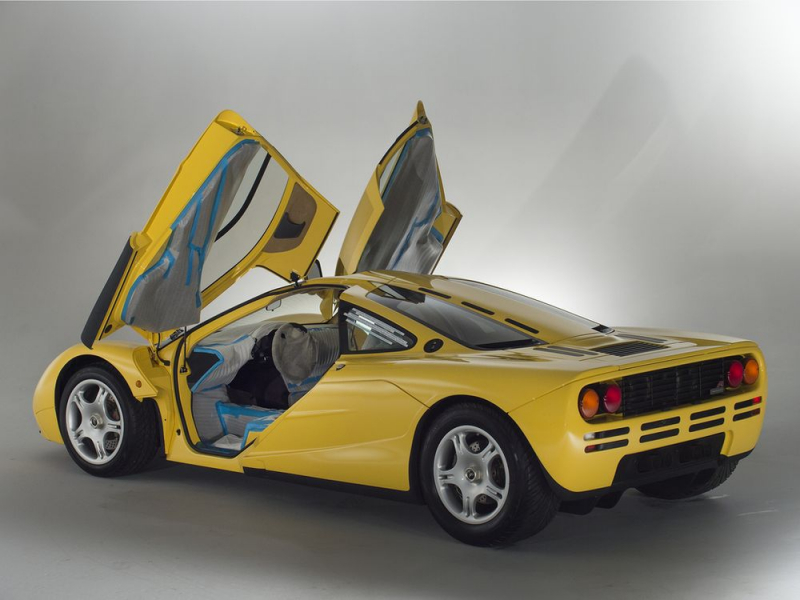 This McLaren will certainly become the most expensive F1 ever sold